Are you in a band? Are you a solo performer? Are you interested in a career in the music industry? Are you none of the above and think you might have clicked on the wrong link? In Early Stages, former international music agent Joe Ogden talks about the challenge of building momentum as a live artist and provides a clear and accessible guide to booking gigs.

This book is an essential read to gain insight into the workings of the live music business. Drawing on personal experiences from years spent touring in bands and later as an agent at a major London agency, Joe offers a framework to follow for anyone without professional representation.

Who’s going to book the right shows for your band? 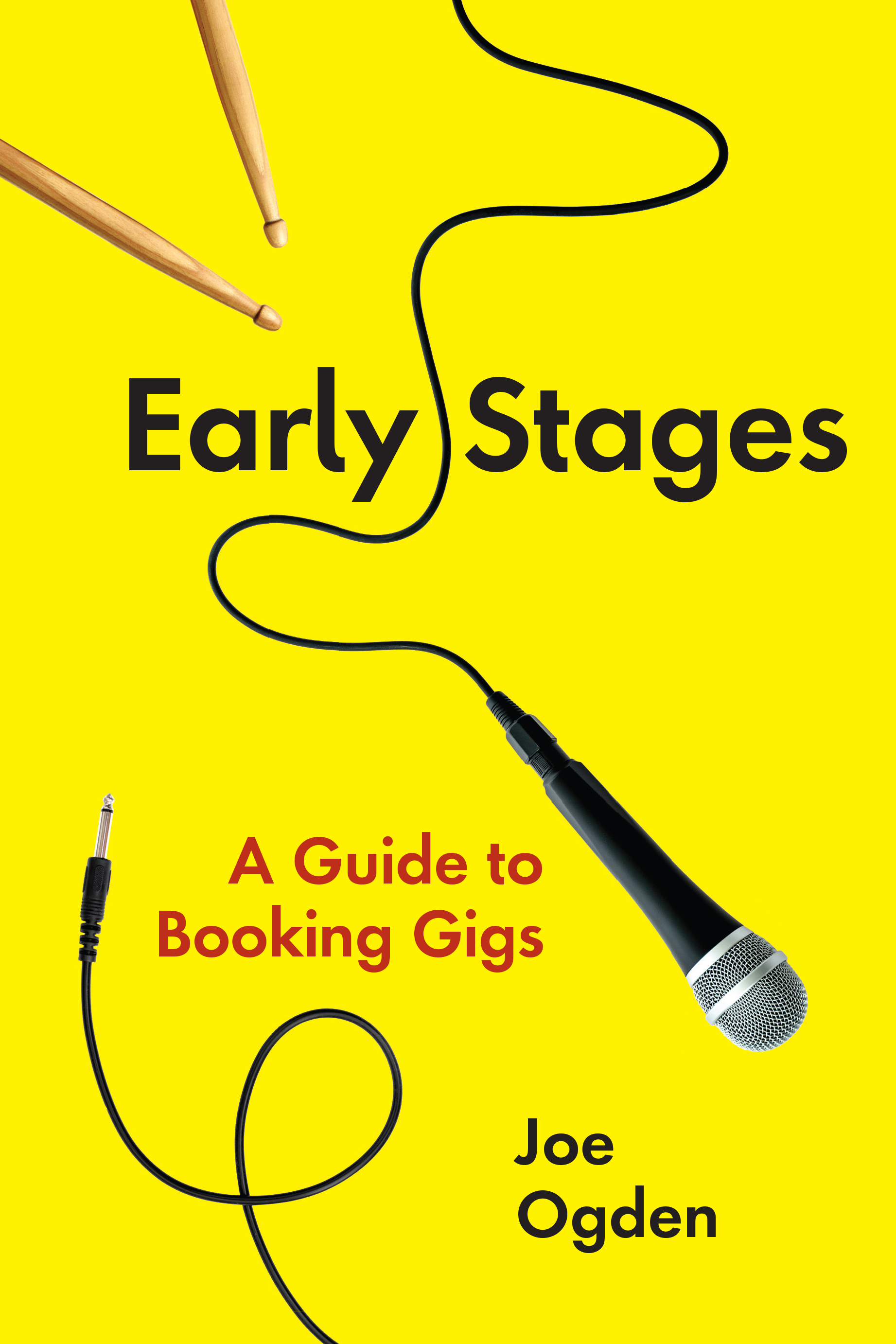 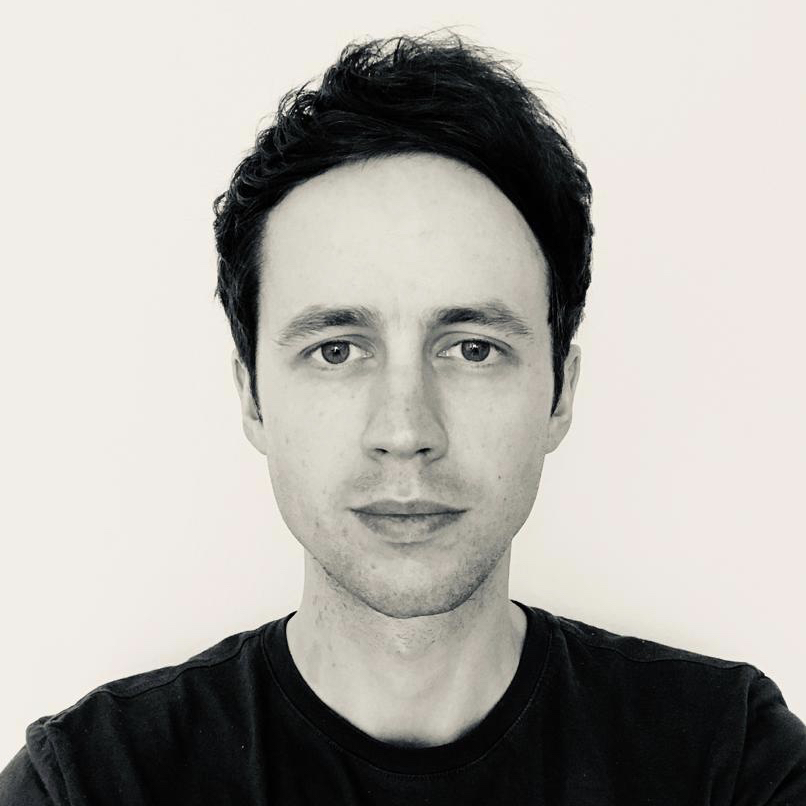 Selling has been at the core of most jobs I’ve had as an adult. I’ve been selling software since 2016 and worked as a music agent before that.

After attending Drumtech in London (before it became BIMM) and touring as a musician, I discovered the importance of broadening my skillset in the pursuit of a career in music. I co-founded a booking agency in Manchester in 2010 before joining X-ray Touring in 2012, where I remained as an agent for the best part of five years.

I’ve also been involved in other interesting live events and productions. These include touring the UK as one of Mr Scruff’s tea-selling crew and being part of a nine-week tour of North America managing merchandise for a fashion brand on Vans Warped Tour.

When I was a kid I just wanted to play drums for a living and the first band I was in needed gigs. So, I learned how to sell my band. I never really imagined I’d become an agent or that I’d go into the world of corporate sales following that.

It was a long road from bedroom-based musician to working with some of the music industry’s most heavyweight agents, managers and promoters. I remember vividly what it’s like trying to establish yourself as a musician or agent but I also know the joy and empowerment that come with refining your selling skills and propelling yourself and your band to where they deserve to be.

How to Get Your Band Playing Live at Festivals: The Ultimate Guide

How to Get Your Band Noticed in London: Five Tips for Artists Looking for Industry Exposure